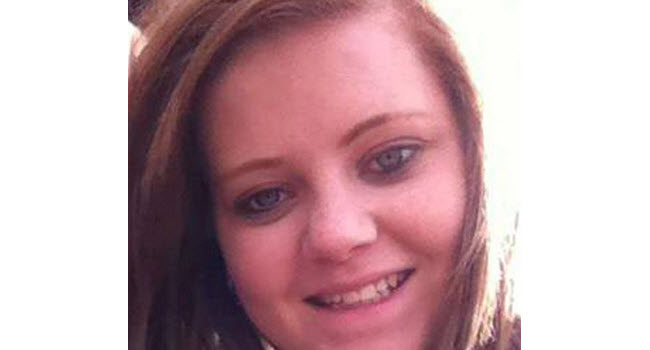 Many are now familiar with the tragic case of Hannah Smith, the 14-year-old from Leicestershire, England, who hanged herself on August 2nd after reportedly being harassed online for months. Cruel messages received principally on the social media site Ask.fm are being cited by her father and others as a primary cause of the suicide, though rarely is it that simple. Even though our research has shown that experience with bullying (whether online or off, and whether as a target or perpetrator) is associated with an elevated risk of depression and suicidal thoughts, this is far from proving that bullying causes suicide.  Peer harassment is just one of many factors that contribute to increased risk of suicide. As we concluded in our paper “…it is unlikely that experience with cyberbullying by itself leads to youth suicide. Rather, it tends to exacerbate instability and hopelessness in the minds of adolescents already struggling with stressful life circumstances.”  After her death, Hannah’s father found a note that read: “As I sit here day by day I wonder if it’s going to get better. I want to die, I want to be free. I can’t live like this any more. I’m not happy.” Hopeless indeed.

While the investigation is ongoing and there is so much that we still don’t know about what led to Hannah’s death, it is worth noting that “self-cyberbullying” is not a new phenomenon. danah boyd, social media guru (and new mom!), wrote about “digital self-harm” back in 2010, focusing on behaviors observed on the now defunct formspring.me, a social media site that operated a lot like Ask.fm (with the public answering of questions sometimes posed by anonymous people). “There are teens out there who are self-harassing by ‘anonymously’ writing mean questions to themselves and then publicly answering them,” danah wrote. And last year, Massachusetts Aggression Reduction Center researcher and Psychology professor Elizabeth Englander found that up to 10% of college freshmen admitted that they had “falsely posted a cruel remark against themselves, or cyberbullied themselves, during high school.”

Those who harm themselves physically (usually by cutting, carving, or burning) are hurting and desperately searching for relief from some perceived insurmountable shortcoming. It is often a coping mechanism to distract from pain in other areas of their lives. They feel as though they have no other options and resort to a last ditch effort to bring some sense of normalcy or routine to their life. If left to fester, self-harm can eventually result in the ultimate harm to oneself—suicide—though usually the two behaviors are distinct.

And even though some might assume that those who choose digital forms of self-harm are at a reduced risk of physical self-harm or suicide (suggesting perhaps that these youth don’t actually really want to hurt themselves), Hannah’s case certainly casts doubt on that hypothesis. Desperation and despair can lead people to do things that may seem completely irrational to the rest of us.  But to them, it appears to be their only option.

To be sure, much more work needs to be done to explore this hidden side of cyberbullying. We don’t know how much self-cyberbullying is really going on and whether the causes are comparable to other forms of self-harm. As danah aptly points out, however, irrespective of who the perpetrator is, targets of cyberbullying need help. “Teens who are the victims of bullying – whether by a stranger, a peer, or themselves – are often in need of support, love, validation, and, most of all, healthy attention.” If you would like help with thoughts of suicide, please contact the Suicide Prevention Hotline at: 1-800-273-TALK. In the U.K. you can call The Samaritans at 08457 90 90 90.

Can Empathy Reduce Cyberbullying Based on Race or Religion?
July 13, 2022

Child Grooming and the Metaverse – Issues and Solutions
June 28, 2022

ReThink the Internet: How to Make the Digital World a LOT LESS SUCKY
May 31, 2022